The company realized significant growth by capitalizing on our exclusive water utility franchise in Grand Cayman, as well as acquiring a number of other established businesses in the region. We leveraged these acquisitions, using our technical expertise and regional knowledge, to obtain contract extensions and new projects.

We supply water to a variety of customers including residences, hotels and resort properties, and government-owned utility companies. We currently operate 3 desalination plants of various capacities in the Cayman Islands. 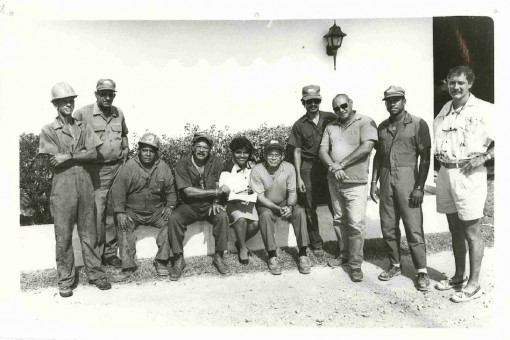 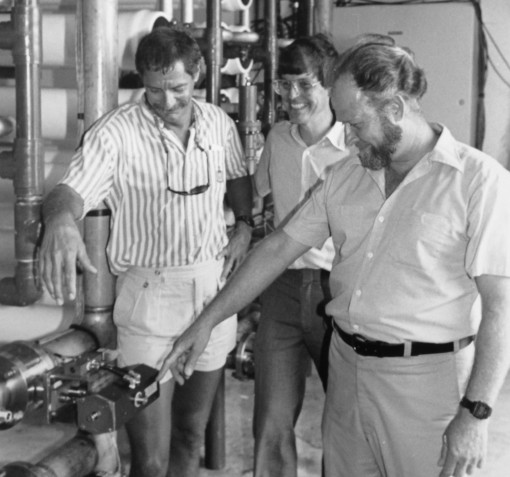 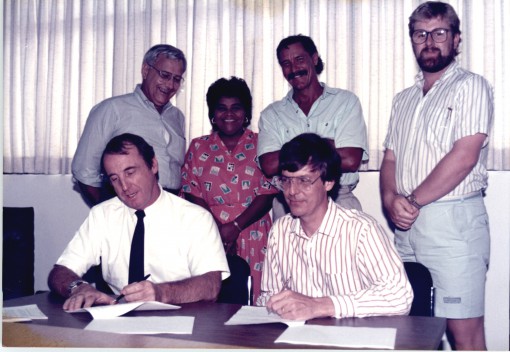 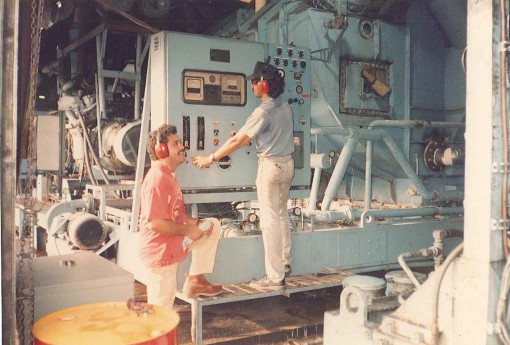 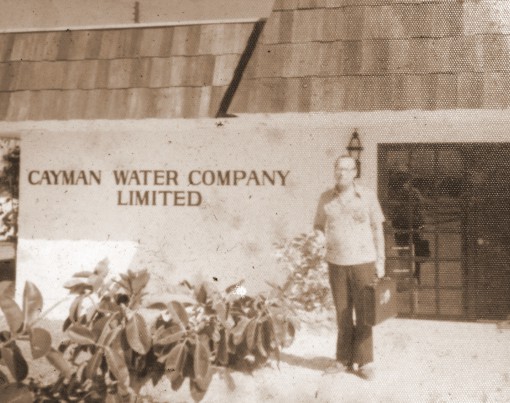 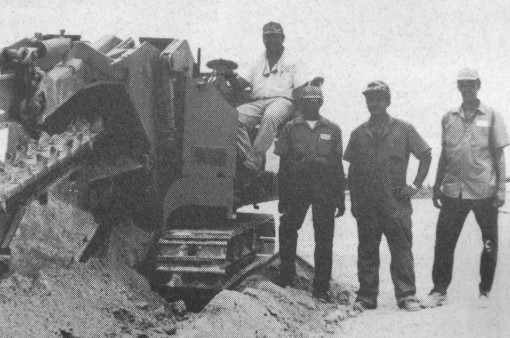 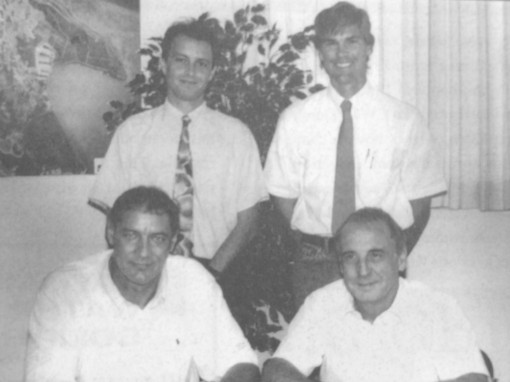 1975 – Company installs its fiÂ­rst seawater distillation desalination unit in Grand Cayman with a production capacity of 50,000 gallons of water per day.

1989 – Company partners with Reliable Water Company for the provision and operation of its Â­first seawater reverse osmosis desalination plant.

1990 –  Company receives a new 20-year potable water production and distribution license from the Cayman Islands government for the provision of water to Seven Mile Beach, Grand Cayman and expands its service area into the district of West Bay, Grand Cayman.